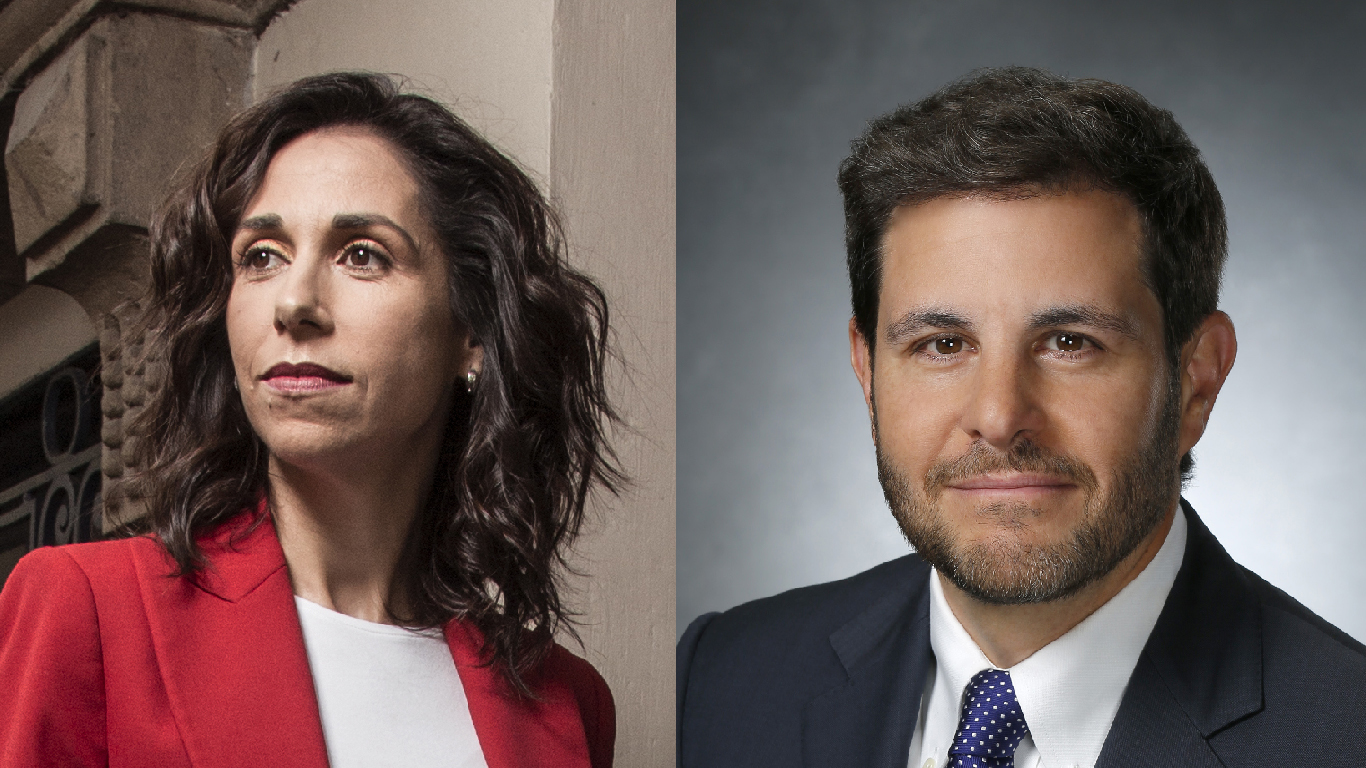 48 full-hour episodes of “Supertitlan” (working title) will be co-produced by Dopamine and original producer Universal Television. The writers’ room has already opened. Casting and other announcements will be announced shortly.

“Superstore is a bold workplace comedy with a beating heart, known for its courage to tackle important societal issues,” said Enrique Guillen, EVP, Commercial Strategy and International Development, Universal Studio Group. “We are grateful to partner with Dopamine to adapt Justin Spitzer’s acclaimed comedy and one of Universal Television’s biggest success stories. This pact to co-produce our valuable IP in a foreign language is the first of many such deals to come.”

Fidela Navarro, Dopamine CEO, added “As an independent studio, we are very excited about this partnership with an important industry leader such as NBCUniversal Formats. Since the beginning, our business philosophy has been about creating and producing content from Mexico to the world, under new business models. This format has a very special DNA and it also gives us the chance to take Mexican comedy in TV one step further.”

Originally created by Spitzer (“The Office”) and produced by Universal Television, in association with Spitzer Holding Company, Miller Green Broadcasting and The District, “Superstore” has been a ratings success and one of NBC’s strongest comedies to date. Season five reached more than 37 million viewers last year and season six, which will be the final season, is currently on air. The show also ranks as the highest-indexing comedy broadcast amongst Hispanic viewers in the US.

Universal Television and NBCUniversal Formats are divisions of Universal Studio Group. This is one of the first deals announced under Universal Studio Group’s new structure, whereby the Formats division is now overseen by JoAnn Alfano, EVP of Scripted Current Series and Head of International Business Development.

Dopamine (www.dopaminecontent.mx) was born in October 2017 as the audiovisual content studio of Grupo Salinas, focused on the creation, development and production of original content for global platforms, for every management, business and partnering model.

Dopamine has been the production company of the series Hernán (2019), an ambitious big budget epic drama about the arrival of the Spaniard conquistador Hernán Cortés to the territories that are now part of Mexico. The studio has also produced the family drama Amarres (2019) and Búnker for TNT/Warner Media, and created and developed the thriller Tu parte del trato (2019), the fiction series Close to me (2021) co-production with Nent Studios UK. Dopamine is producing another three original series for LATAM and Spain for 2021.