1 November 2021: Casting has been announced for Supertitlán (48×60’), the Spanish-language adaptation of NBC hit comedy Superstore. Driven by a new generation of talent, the comedy is co-produced by Dopamine in Mexico and Universal Television and NBCUniversal International Studios, both divisions of Universal Studio Group.

“This format has a very special DNA and enables us to take a new step in Latin American comedy. By bringing on a new generation of talent across all areas, we’re able to innovate and produce a show with universal themes and high production values, which new audiences who consume content on various different platforms are able to identify with”, explains Fidela Navarro, Executive Producer & Dopamine’s CEO.

“César Rodríguez and Joserra Zúñiga have recreated the original story with a fresh twist and comedy rhythm, which represents a young, authentic and universal Mexico. Jesús Zavala and Sofía Espinosa are the perfect actors to bring our lead characters to life. They are also joined by a wider cast full of talent and surprises, with exciting roles that promise to delight global audiences”, affirms Enrique Guillén, EVP, Commercial Strategy and International Development, Universal Studio Group.

Originally created by Justin Spitzer (The Office) and produced by Universal Television, in association with Spitzer Holding Company, Miller Green Broadcasting and The District, Superstore has been one of NBC’s strongest ever comedies. Season 5 reached more than 51.6 million viewers. The final season 6 has reached 33.7 million viewers to date. The show also ranks as the highest-indexing broadcast amongst Hispanic viewers in the U.S.

Supertitlán marks Universal Studio Group’s first co-production partnership in Mexico and its first Spanish-language title. The series was licensed by NBCUniversal Formats and will be distributed by NBCUniversal Global Distribution.

Dopamine (www.dopaminecontent.mx) was born in October 2017 as the Grupo Salinas audiovisual content studio focused on the creation, development and production of original content for global platforms, under any management, business and social model.

It has been the production company of the Hernán (2019) series, an epic, ambitious and big-budget drama about the arrival of the Spanish conqueror Hernán Cortés to the territories that are now part of Mexico. They have also produced the family drama Amarres (2019) and Búnker for TNT / Warner Media, have created and developed the thriller Tu parte del Trato (2019) and the co-production Close to me (2021) with Nent Studios UK. They are in the process of producing three other original series for LATAM and Spain for 2021. 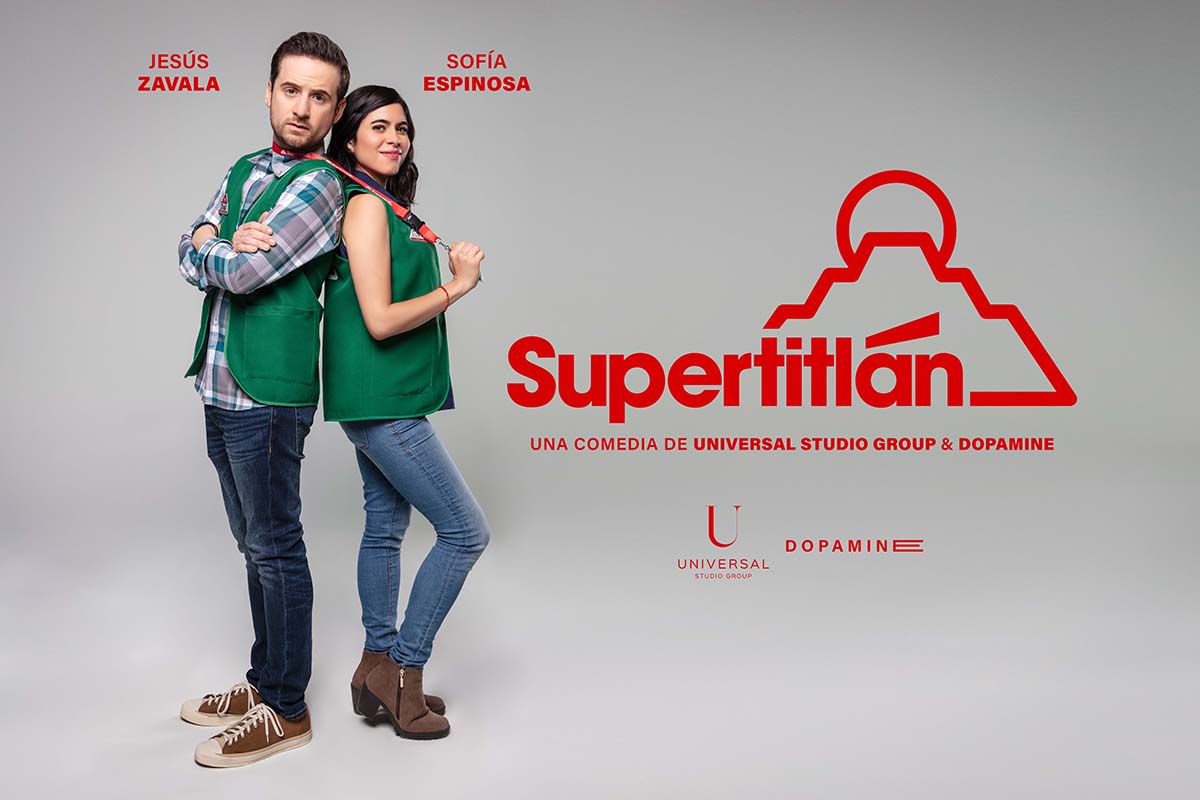