DOPAMINE IS RENEWING ITS IMAGE

DOPAMINE IS RENEWING ITS IMAGE

The pandemic has become a stage that, far from stopping the Mexican studio, it has strengthened and renewed it. In the United Kingdom, Dopamine just finished its first co-production. In Mexico, Dopamine has also wrapped up two series, and another two series are in pre-production. The studio has launched a new entertainment business unit, and this week, its new image has been released.

“We have reached our inflection point. Our symbol is a spark, a glimmer of the daily dopamine that motivates and moves us since our beginnings three years and a half ago. We’ve had some complicated months, but also, they have been a great professional and life lesson that forced us to evolve. This is the reason why we wanted to give our logo and image a new scope, that matches the incorporation of Pablo Silva to our Content team as our Creative Director as well. A figure that will add to the visuals of our productions, to their identity, coherence and originality”, explains Fidela Navarro, Dopamine’s CEO.

“Times are changing and we decided to leave the curves behind in order to create our own vision with a direct focus and straight lines. The typography of our logo has left any possible bends behind, and we have stretched our “E” as a way to express our expansion, our growth, our unstoppable rhythm and the future of our studio. The colors and the icon of our brand remain the same, since our foundations remain the same as well”, specifies Pablo Silva, the new Creative Director of Dopamine.

The production studio releases the new logo today, and they will be sharing the process and meaning of their new identity in social media along this next week.

*Pablo Silva has a solid background as an editor and director for Mediaset (Todo va bien, Lo sabe, no lo sabe, Hermano Mayor), the advertisement industry (Adidas/Real Madrid, Samsung, Microsoft), and music (Iván Ferreiro, Rozalén, Alba Messa, Fredi Leis). Pablo has led graphic and marketing campaigns (La Competencia, Señor Mono, Dopamine), and has an extensive knowledge about scriptwriting (a Master’s degree course in Scriptwriting from the Universidad Pontificia of Salamanca, in 2009), and filmmaking. 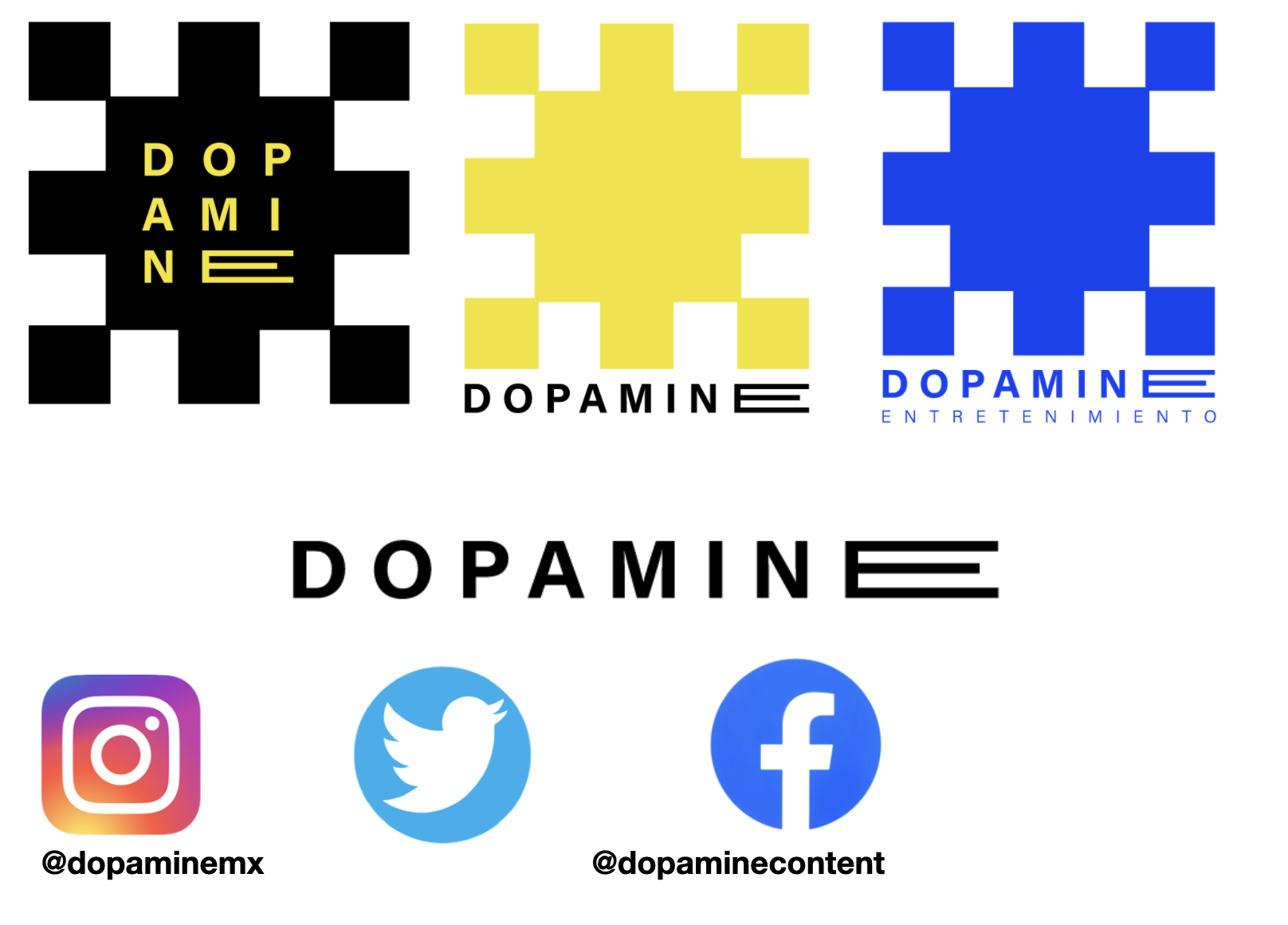 Dopamine (www.dopaminecontent.mx) was created in October 2017 as the audiovisual content studio of Grupo Salinas, focused on the creation, development and production of original content for global platforms, under any type of management, business model, and partnership.

The studio produced the series Hernán (2019), an ambitious big budget epic drama about the arrival of the Spanish Conquistador Hernán Cortés to the territories that are now part of Mexico. Dopamine has also produced the family drama Amarres [Love Ties]  (2019) for TNT/Warner Media. They created and developed the thriller Tu parte del Trato  [Your Part of the Deal] (2019). They just finished filming Búnker (HBO MAX) and 40 no es nada [40 is nothing!], and they are now in the pre-production phase of Supertitlán, a co-production with Universal Studio Group, among other projects. 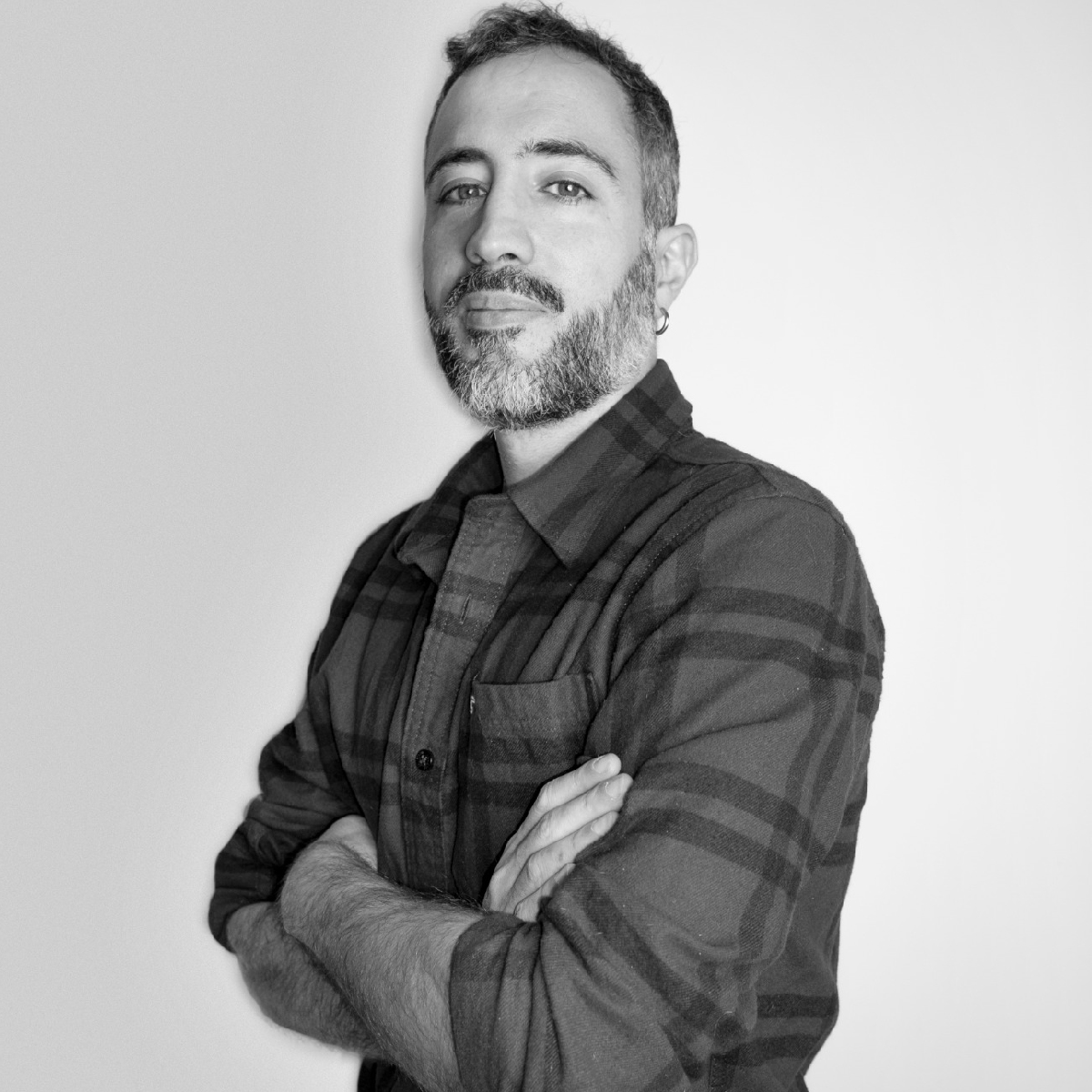