Dopamine is an audiovisual production studio that is part of GRUPO SALINAS, one of the main holding companies in Mexico. Dopamine was founded in October 2017 and is headquartered in Mexico with an international reach. We are a company with experience in productions, co-productions and collaborations that transcend borders.

In our Side of the Bargain, attractions are always fatal 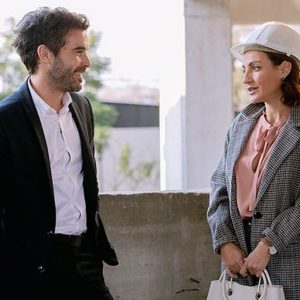 Tu parte del trato (Your Side of the Bargain): how the first episode of Nicolas Cabré’s new miniseries turned out.

Finance, dirty money, blood, sex and an urban landscape are the pillars of Tu parte del trato (Your Side of the Bargain), Polka's mini-series released this Tuesday 29 by TNT
Tags:
Clarin
Read more 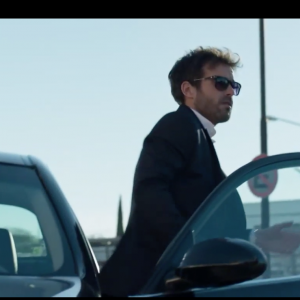 “Hernán will be a historical work”, Óscar Jaenada

The Spanish actor, who gives life to the conquistador who has been erased from the books of his country, says that few know who this man was.
Tags:
Excelsior
Read more

We are disruptive, trend-setting and story-healing in a multi-connected world.

You’re one step away from telling a great story

All information contained on this site is for informational purposes only.