From Mexico to the World

Dopamine is an audiovisual production studio that is part of GRUPO SALINAS, one of the main holding companies in Mexico. Dopamine was founded in October 2017 and is headquartered in Mexico with an international reach. We are a company with experience in productions, co-productions and collaborations which transcend borders.

Dopamine has been the production company of the series Hernán (2019), an ambitious big budget epic drama about the arrival of the Spaniard conquistador Hernán Cortés to the territories that are now part of Mexico. The studio has also produced the family drama Amarres (2019) and Búnker for TNT/Warner Media, and created and developed the thriller Tu parte del trato (2019), the fiction series Close to me (2021) co-production with Nent Studios UK. Dopamine is producing another three original series for LATAM and Spain for 2021. 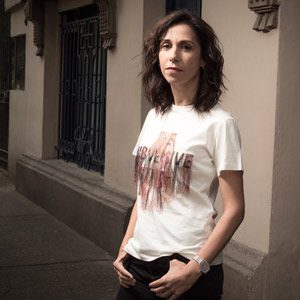 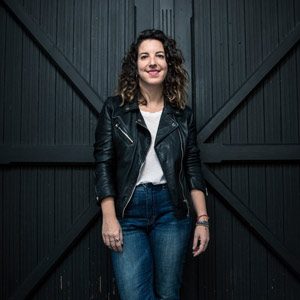 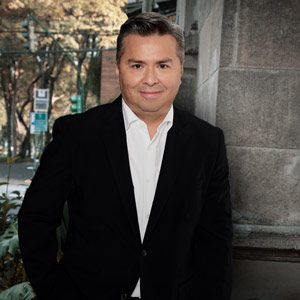 Chief of Business
and Legal 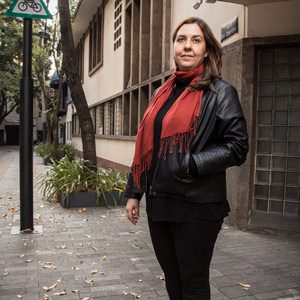 Manager of Operations and Production